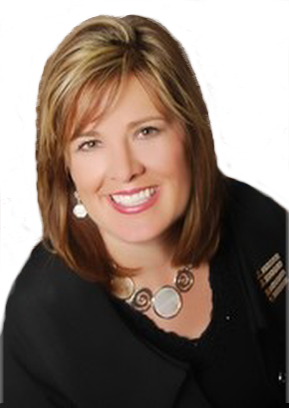 Started Mary Kay in 2001 while working full-time job as a Marketing Director which included extensive travel throughout the US.

Jenny Earned her 1st Mary Kay Car just 3 months after joining the company while working a full-time job and within 6 months of signing her consultant agreement became an Independent Sales Director!

Jenny and her handsome and supportive husband Doug live in Conroe, TX and have two sons, Max, age nine and Sam, age five.

Jenny LOVES helping women realize they can have IT ALL! A Balanced Dream Life! (You CAN have your cake and eat it too!) The DREAM FUTURE NATIONAL AREA is rapidly growing one fabulous Director at a time! 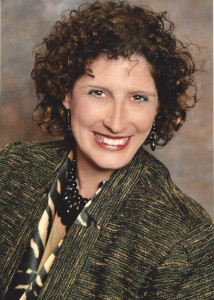 Rachel began her Mary Kay business in August 2010 while working a full time job as a Licensed Professional Counselor. She became a director in October 2013 and earned one Mary Kay car, while working full time, being married to a high school football coach and a mom of triplets.

Rachel and her husband live in Conroe, Texas with their 6 ½ year old triplets, Timothy, Ms. Bobbie and Jacob. Rachel’s goal is to give women the opportunity to grow spiritually, personally, and financially through following God First, Family Second and Career third.